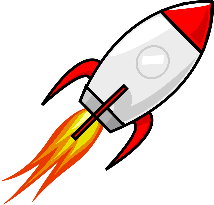 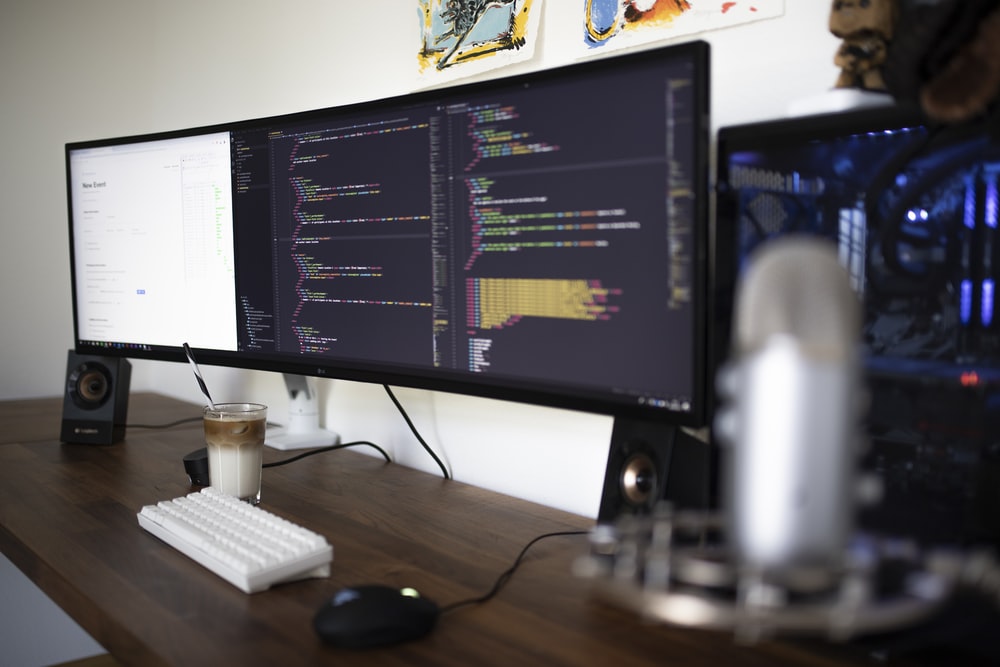 Site loading speed both directly and indirectly affects its ranking in search engines. Search engine algorithms are friendly to fast sites, and they are popular with users, especially if they are also optimized for mobile devices. Here it is necessary to clarify that the speed of the site is estimated not only on stationary computers but also on iPhones and tablets.

The site may require general improvement in terms of speed (when the pages are loaded with braking even on a PC), or it may need revision only for mobile devices. The fact is that often a page that is quickly built on a stationary computer loads rather slowly on a small mobile device (for obvious reasons, the difference in system characteristics of devices). There are several tactics to speed up website loading:

In fact, many of the above operations are part of page shrinking (cache, delete graphics, CSS and Java shrinking). We can say that the optimization of the website load speed by 80-90% consists of operations to reduce the page volume. This is quite obvious, because it is the “weight” of the page that is the determining factor in the speed of work. While things like reducing the number of images on a page are pretty simple, others require detailed consideration.

To do this, use the gzip utility (GNU Zip), which is based on the Deflate algorithm. This algorithm refers to a lossless compression algorithm. When, after compressing in reverse recovery, the file is restored 100%, up to the last bit/pixel, etc. If micro-losses are acceptable with graphic and audio files that will be invisible to the human eye and ear, then, for example, for files containing source code for system files, the loss of a couple of characters may result in the fact that these program instructions will no longer adequately perform their functions. This is why lossless compression is so important here.

Such compression and, in general, the arrangement of information is closely related to the Dirichlet principle in combinatorics:

The proof of the theorem is very easy and involves comparing the sum of two rows (cages and rabbits). In both cases, there will be a residue (rabbit or cage) to support the stated statement.

Mathematically, Dirichlet’s principle can be expressed as follows: there is no injection of a more powerful set into a less powerful one (that is, it is impossible to observe the principle “each rabbit in a cage” if there are more rabbits than cages). When working with electronic storage media, the Dirichlet principle is one of the fundamentals. In particular, when compressing data: if the “cells” of memory are less than the initial amount of information (bytes), therefore, at least one cell of bytes will be more than usual, more than a “certain norm”. However, in computer science, data compression does not mean simply tamping large amounts of information into a limited sector of memory. It is useful here to consider how the Huffman prefix code, which is used in the Deflate algorithm, works:

As you know, any computer works exclusively with binary code, and all other programming languages ​​are tools with which a human user manipulates binary code, thereby giving commands to the computer. Let’s say you want to compress a piece of binary code in which zeros prevail over ones (that is, in the source file, 0 is more significant than 1). The first replacement is 00 – 0. Everything is simple here: let one 0 be equal in importance to two, thereby reducing the file without losing the information it carries. 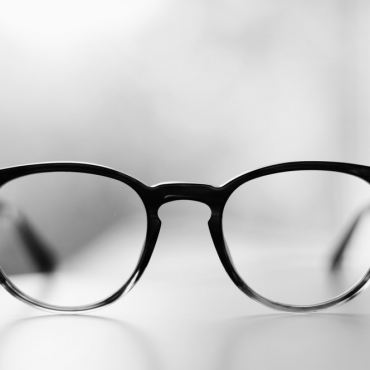 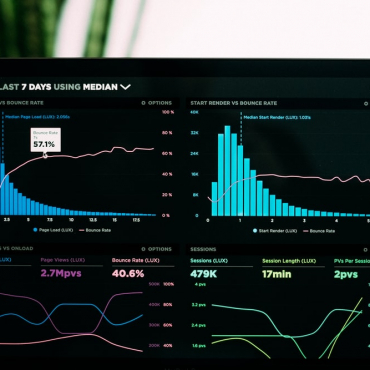 Site security audit is a set of measures aimed at eliminating software vulnerabilities in the site structure. Such vulnerabilities open up access to three opportunities: penetration to closed confidential information, for example, logins and...

March 12, 20200
SeoRocket © 2018 All Rights Reserved
This website uses cookies to remember users and understand ways to enhance their experience.

Some cookies are essential, others help us improve your experience by providing insights into how the site is used. For more information, please visit our Cookie Notice.